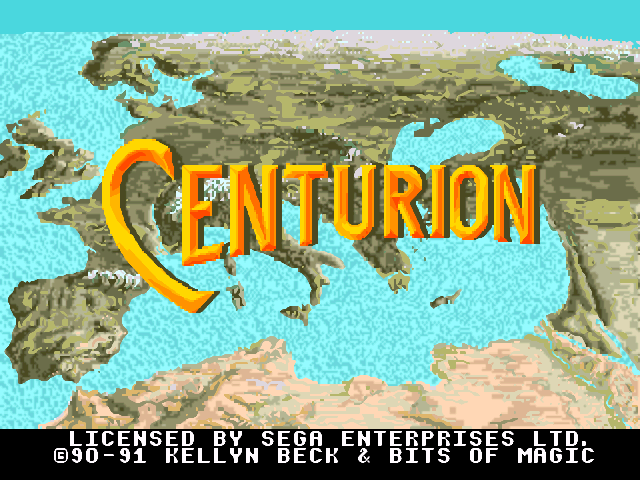 A few years back, the master games list got overhauled and a large chunk of strategy games were removed, but some were missed due to lack of name recognition.  The reason why they were removed is a delicious two-layered cake of reasoning.  The first is that doing a ranking system based on RPGs but applying it to strategy games makes no dang sense.  You could even make a case/argument that a regular ranking makes little sense because of my irreverent nungness, and I would tend to agree with you.  But if I do a posting of a game, regardless of genre, it has to be ranked cuz my OCD overlord commands me to.  What, am I just suppose to leave a gaping hole in the spreadsheet where beautiful data should be?  Sickening.  The second reason is that strategy games are generally missing the two most teasable components that RPGs have: character and story.  I think I did an okay job in making fun of previous strategy games, but it can be quite a challenge.


I thought I'd be in for just such a challenge with Centurion and it certainly started out that way.  My first few turns I spent sending my one legion to invade the Alpes to the north and then pacifying its rebellious populace by distracting them with violent and bloody gladiatorial games.  I could only command one legion at my current rank and was waiting for a promotion so I could get more before going on the warpath again.  While waiting in Rome, I got bored and decided to hold a chariot race for my own citizens (who were not rebellious, just angry).  This wasn't just some idle event that increased the overall happiness of everyone, no!  I would actually be competing in the race itself!  As my chariot shattered into a million pieces on the very first turn, my humour-related concerns vanished into thin air.


After such an ignominious defeat, my career as an up-and-coming centurion was dashed.  In my bravado, I had also bet all the money I had on myself and was now broke as a joke.  After a restart, I immediately held another race in order to practice but fared about the same.  This went on for quite some time but at least I wasn't the only one eating the dust.


I think this is the first racing game I've ever played where I don't mind it when I fail.  It never gets old.  The five seconds it takes for the pulverized chariot to cross the length of the track, the centurion's body being thrashed about as he desperately clings on in hopes of saving face.  The brief moment where the centurion is just lying there, face down in the dirt, arms stretched hopelessly forward as what remains of his career gallops off into the distance.  The part when his wounds catch up with him and he shatters two limbs and bleeds out all at the same time.  It's solid gold but initially I didn't think the developers were doing this to try to be funny — that changed after my fifth failed race.  Normally, medics will come out, place the battered carcass on a stretcher, and exit stage right.  This particular time, though, they decided to forever throw away the notion that this game is a serious historical simulation of ancient Rome.


Oh my goodness.  My sides.  The orbit.  It didn't stop here, though, there's attempts at humour in other areas as well.  I can honestly say I was not expecting this from this type of game and I'm confused as to whether I should hate or love C:DoR for it.


K, I'll talk more about the game mechanics next post, I just wanted to get this out of the way while it's still fresh in my mind.  I have since mastered the chariot race and can double my money whenever I feel the need.  I've got control of about a third of the nations and hopefully can keep the momentum going to endgame.
Uploaded by Shen Nung at 10:18